Back to Main Menu
PC Parts 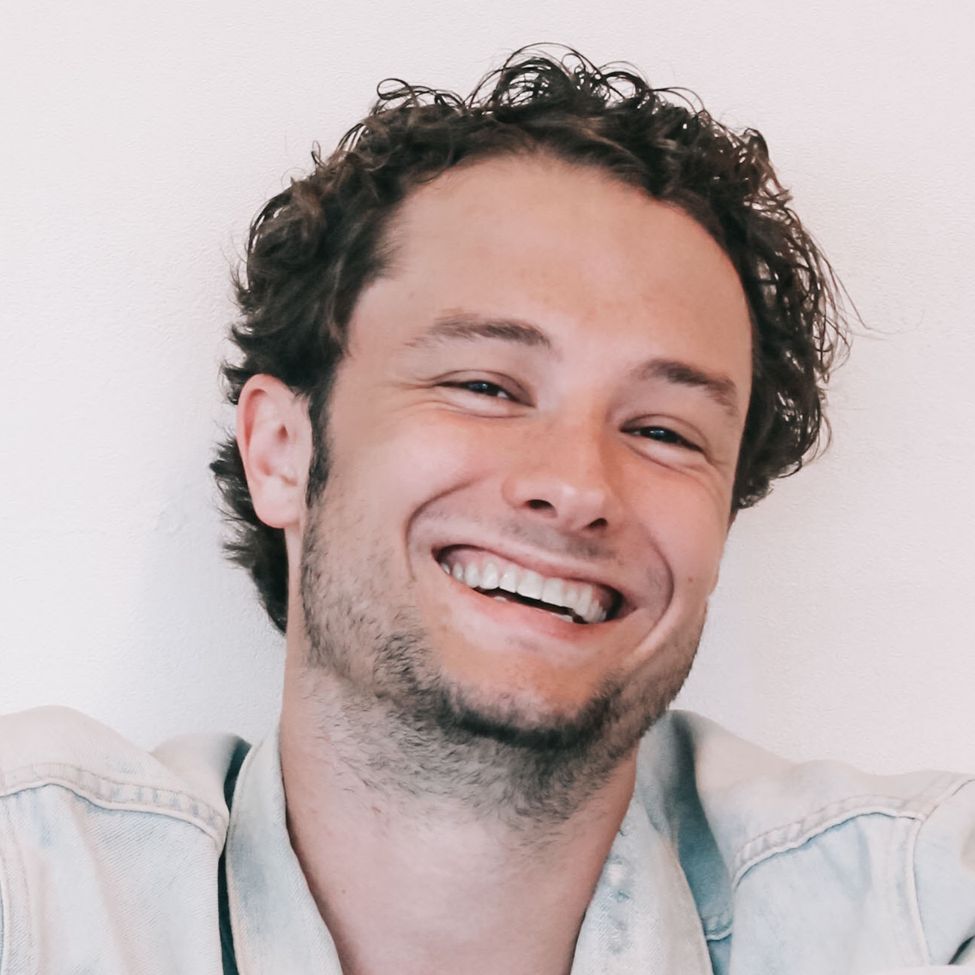 Ask any creative that needs to edit 6K Red Video in real-time and they’ll tell you that doing it with a laptop on location can become challenging and there are not a lot of options. Simply because there’s not a lot of notebook workstations made to handle the intense rendering that it demands. For the longest time Macbook Pros have been the status quo as the go to for any creative. Well, that’s all about to change.

NVIDIA have partnered up with the likes of Asus, Gigabyte, Acer, Dell, Razer, MSI and HP to deliver a new line up of laptops that are optimised for using creative applications such as Adobe, Epic, Autodesk and Unity. The new 17 notebooks that have been announced include their Quadro cards and show off their performance which make proper use of their ray tracing, tensor cores and AI features. The great thing about this is that you can do this in real time.

The Studio RTX program require that the notebooks be equipped with at least an Intel Core i7 (H-Series) or better and the equivalent of an RTX 2060 or Quadro RTX 3000 or higher. These are some of the conditions set by NVIDIA but undoubtedly the manufacturers will look to have amazing screens as their hero feature such as the 120Hz 4k screen from the Razer Blade Pro 17 Studio Edition.

If your work requires a powerful computer, need it to handle these kind of applications and can take it around with you, then this is an extremely viable option for anyone in this space.

Thermaltake’s will now let you Watercool your Case

HP going all Natural with Wood for their Newest Laptop

Choose from multiple wood finishes with other material accents